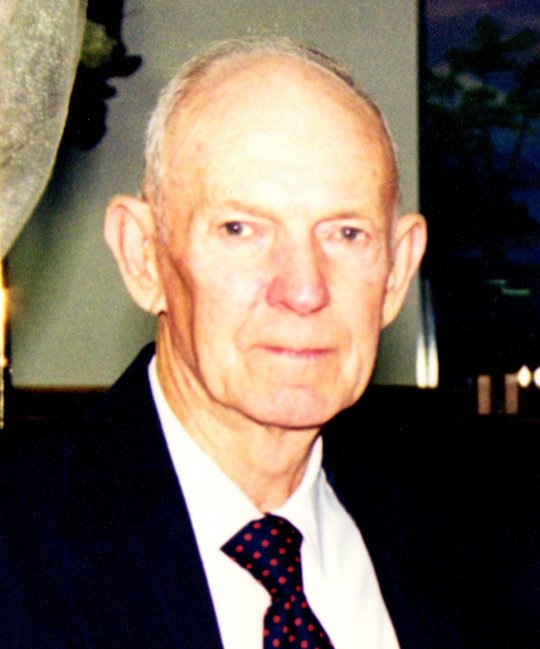 Rilo was a WWII United States Army Veteran serving in Anzio Beachhead, Italy, he was wounded and returned to the States, having earned a Purple Heart, Bronze Star, European –African Middle Eastern Theatre, and Good Conduct Medals for his Valant Service.  He served the citizens of Pulaski County as County Jailer from 1950 to 1958.

Besides his parents, he was preceded in death by his wife of 70 years and two sons; Lindell Lee and Barry Arthur Bingham, two brothers; John W. and (Bertie) along with Finley C. Bingham. A sister; Elizabeth and (W. C.) Wright.

Visitation will be from 11:00 a.m. to 3:00 p.m. on Friday, June 16, 2017 in the Chapel of Southern Oaks Funeral Home with the Funeral Service at 3:00 p.m. in the Funeral Home Chapel with Brother Scotty Nix officiating.  Burial will be in the Pine Thicket Cemetery.

In lieu of flowers, contributions may be made to the Pine Thicket Cemetery Fund or the Pulaski County Alzheimer’s Disease Respite Center of Somerset in memory of Rilo.