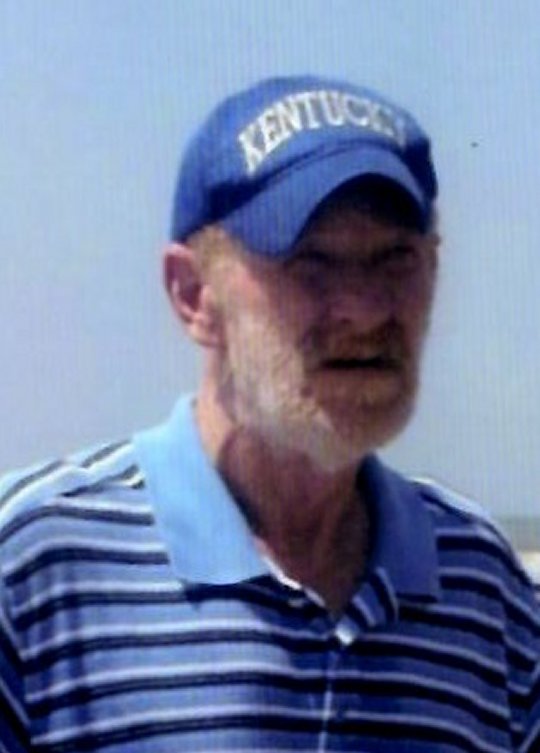 William “Bill” Branscum, age 64, of Burnside, passed from this life on Wednesday, October 25, 2017 at the Lake Cumberland Regional Hospital.

He was born January 16, 1953 in Somerset son to the late Arley and Josephine McMullin Branscum. Bill was of the Baptist Faith. He enjoyed fishing, camping, being outdoors, spending time with his family, especially his children and grandchildren. He will be missed by all who knew and loved him.

Besides his parents; William is preceded in death by his son; Ryan Branscum.

Burial will be in the Mt. Union Cemetery.