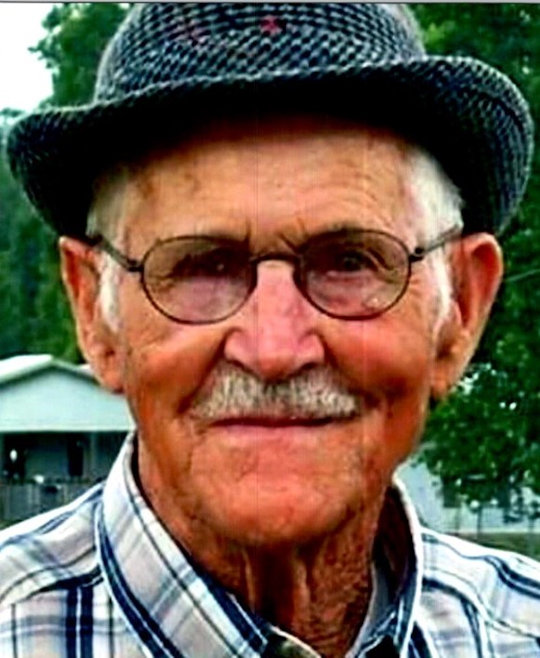 He was born October 3, 1920 to the late Anderson Taylor and Loretta Swain Taylor in Funston community of McCreary County, Kentucky.

He was a coal miner before he began farming and later opened his own sawmill. He joined church and accepted Christ as his savior May of 1955. He became a deacon (life long) June 8, 1958. He enjoyed digging ginseng, hunting arrow heads, loved his church, his church family, but most of all loved spending time with his family.

In lieu of flowers, donations can be made to the Mt. Victory Baptist Church c/o Southern Oaks Funeral Home.

Funeral service will be held Wednesday, June 26, 2019 at 11:00 A.M. in the chapel of the Southern Oaks Funeral Home with Bro. Charles Meece and Bro. Roger Liford officiating.

Burial will be in the Taylor Family Cemetery in Mt. Victory, Kentucky.