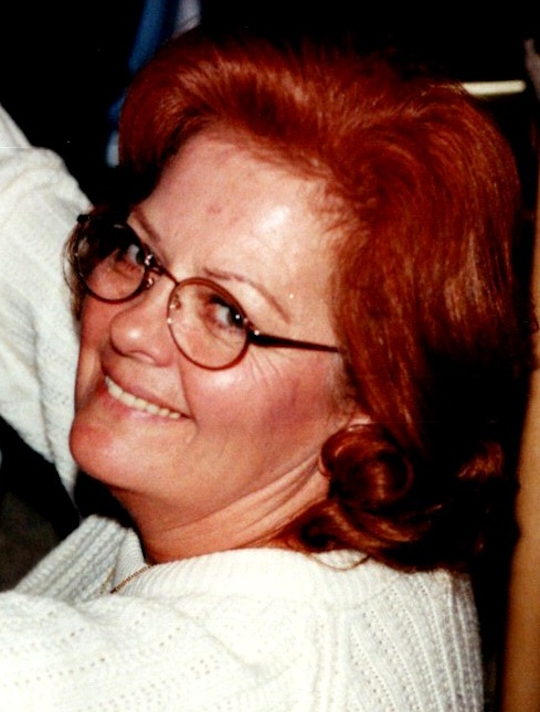 She was born on June 27, 1942 in Irvine, Kentucky, daughter of the late Deward and Dola Estes Dozier.

Alice was a homemaker and enjoyed quilting and drawing. She was a member of East Somerset Baptist Church.

She was preceded in death by her parents Deward and Dola Dozier; and her brother, Richard Stanton Dozier.

Visitation will begin at 11:00 a.m. on Saturday, June 22, 2019 at East Somerset Baptist Church with funeral service to be held at 2:00 p.m. at the church with Bro. Darvey Fenison officiating. Burial will be in Southern Oaks Cemetery.

In lieu of flowers the family requests that donations be made to Building Fund C/O East Somerset Baptist Church, 345 Pumphouse Road, Somerset, Kentucky 42503.

Southern Oaks Funeral Home is entrusted with the arrangements for Alice Faye Frederick.