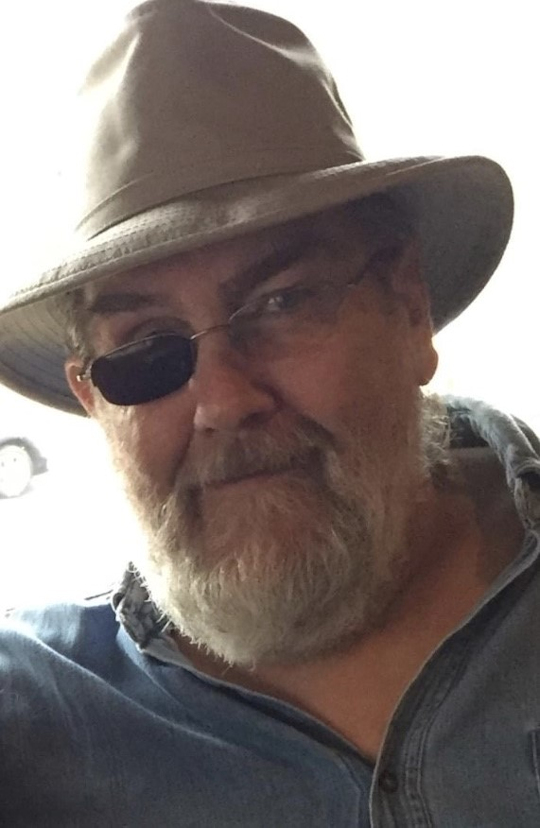 At Alvin’s request, there will be no funeral or memorial service.

Alvin is also survived by his siblings (Ronnie Burton and Lillian Burton), many that he considered his own brother and sisters (Nancy and JD Grider, Albert and Julia Alley, Hollis and Cathy Alley, Margie and Kenny Webster, and Richard and Trudy Alley), many nieces and nephews, a very special friend Johny Corner, good neighbors, and countless other friends. In addition to his parents, he is preceded in death by his brothers (Wayne, WJ, Wesley, Roe, Jack, and Walker Burton) and sisters (Vinnie, Bonnie, and Bertha Burton).

The simplest pleasures in life brought great joy to Alvin. He was a jack of all trades and had an uncanny ability to fix anything! Alvin loved to be outdoors and be with his family. During his lifetime he acquired many skills, memories, friends, and passions. The impact he made on so many lives has become his legacy and the life he lived has become his astounding story.

At Alvin’s request, there will be no funeral or memorial service. His Facebook page will remain open and all are welcome to post memories and final words to him there.