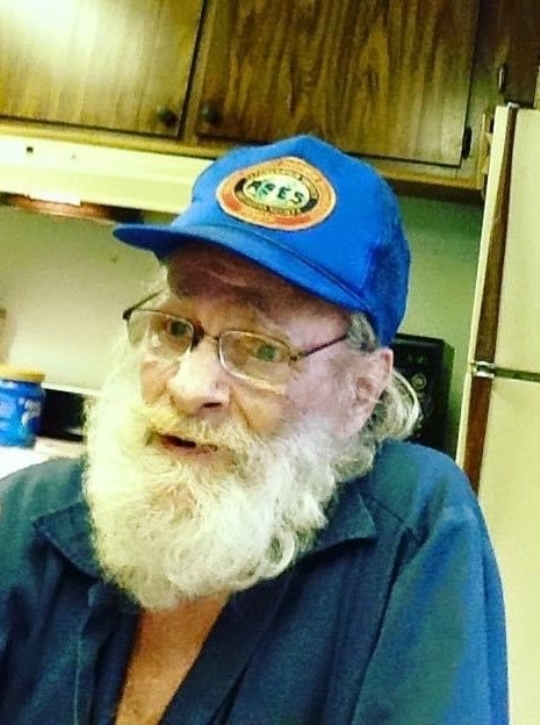 Andrew was born September 1, 1949 to the late George Kammer and Francis Markowski Kammer in Cincinnati, Ohio.

He enjoyed the lake and shooting off fireworks. Andrew lived life to the fullest.

Andrew was preceded in death by his parents, George and Francis Kammer, brother, William Kammer and sister, Judith Kammer. He leaves behind to cherish his memory his son, George (Lisa) Kammer of Monticello, daughters, Rebecca (Tony) Crabtree of Monticello, Andrea (William) Sisco of Monticello, brothers, Robert, John and Michael, sisters, Mary, Katherine and Susan, 8 grandchildren and 3 great-grandchildren. He will be greatly missed.

Visitation will be held Friday, February 5, 2021 at 12:00 P.M. in the Chapel of the Southern Oaks Funeral Home with a funeral service to begin at 1:00 P.M. with Bro. Donald Kennedy officiating.

In lieu of flowers, donations can be made to the Andrew Kammer Memorial Fund.