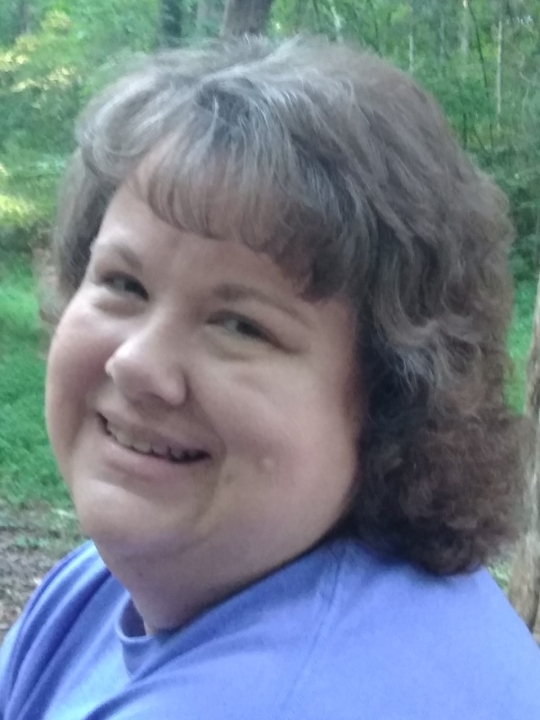 Private services will be held for the immediate family

She was a member of Clay Hill Baptist Church and loved to travel, take cruises, loved flowers, trying new foods and playing cards, she cherished her 3 cat fur babies.

She leaves behind to cherish her memory her husband, James Bray, brother-in-law, Bob Thomas, sister-in-laws, Terrye Walden and Helen Walden, and several nieces and nephews she will be greatly missed.

Due to COVID-19 guidelines, Private services will be held for the immediate family in the Chapel of the Southern Oaks Funeral Home with Bro. Jeff Lockard officiating, burial will follow in the Bronston Cemetery.

In lieu of flowers, donations can be made to the American Diabetes Association.

Southern Oaks Funeral Home is entrusted with the arrangements for Angela Pauline Bray.