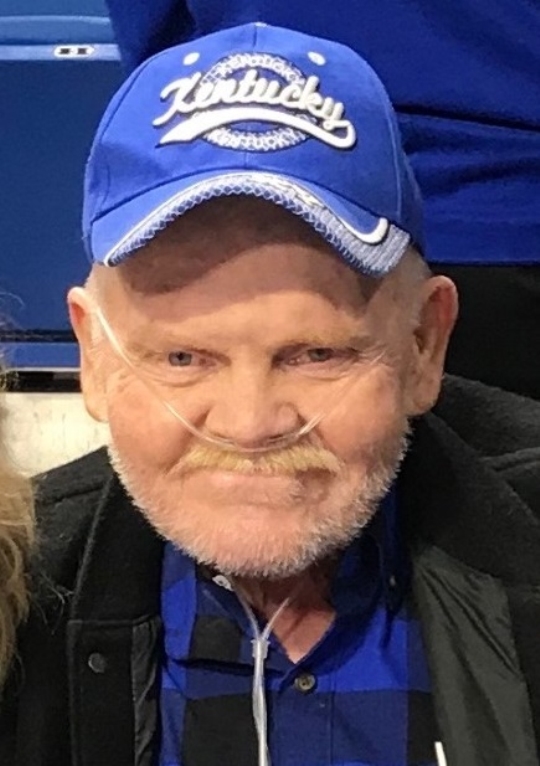 A private graveside service will be held at a later date.

He was born on August 8, 1957 in the Parnell Community of Wayne County, Kentucky, son of the late Maxine Blevins Carrender.

He was a self-employed surveyor. He enjoyed being on the lake, traveling, reading, telling stories, and especially loved reading the Bible, . Arkie was a member of the Wayne County Rescue Squad where he served as a diver. He also volunteered, organized, and was very involved in relief programs and disaster aide, which he had done in a number of states. He will be missed by all who knew and loved him.

He was preceded in death by his mother; his brother, Rodney Carrender and his sister, Crystal Carrender Bell.

In honor and respect of keeping Arkie’s wishes, a private graveside service will be held at a later date for the immediate family and friends at the Blevins-Harris family cemetery in the Parnell Community in Wayne County.

In lieu of flowers Arkie’s wishes were that you “pay it forward with a kind deed for a friend in need”, a motto that he lived by.

Southern Oaks Funeral Home is entrusted with the arrangements for Arkie Blevins.