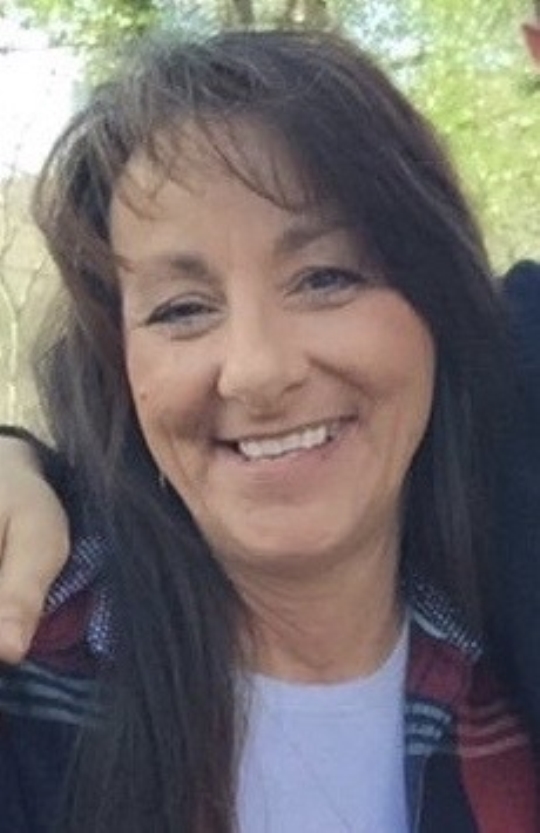 She was born on February 4, 1963 in Somerset, daughter of the late James Clarence and Catherine Walker Weddle. She was a Christian woman, who enjoyed her daily devotion. She enjoyed working at Cumberland Nursing and Rehab and loved the people that she worked with. But most of all, she loved her family and spending time with them, especially her children and grandchildren. Arlene will be missed by all who knew and loved her.

She was preceded in death by her parents; brother, Coy Lee Goldson, and half-sister; Marlene Weddle Gifford.

Visitation will begin at 11:00 a.m. on Tuesday, August 18, 2020 in the Chapel of Southern Oaks Funeral Home. Funeral Service will be held at 2:00 p.m. on Tuesday at the funeral home with Bro. Mikkle Hampton officiating. Burial will be in Blue John Cemetery.

In lieu of flowers the family requests that contributions be made to American Cancer Society and/or Relay for Life.

Southern Oaks Funeral Home is entrusted with the arrangements for Arlene Weddle Davidson.