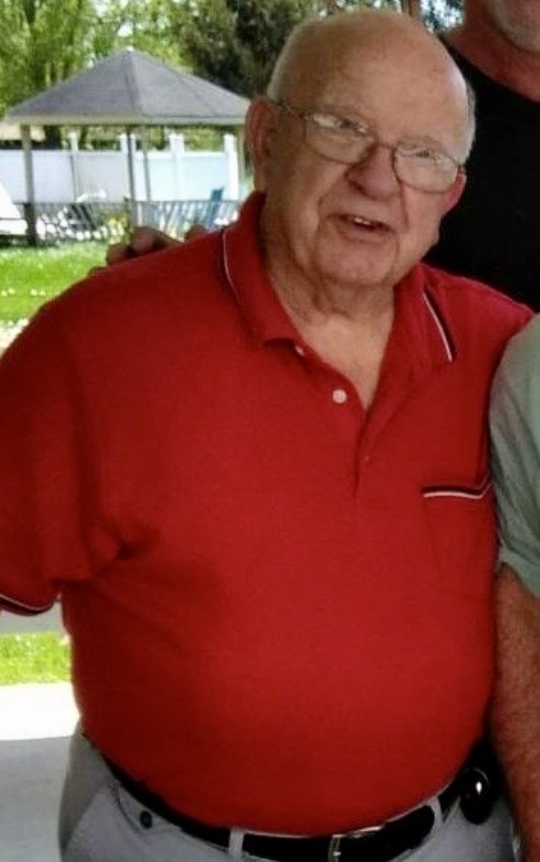 He was a member of Oak Hill Baptist Church, enjoyed singing and good gospel music.

In lieu of flowers, donations can be made to the Alzheimer’s Foundation.

Southern Oaks Funeral Home is entrusted with the arrangements for Athel Robertson.