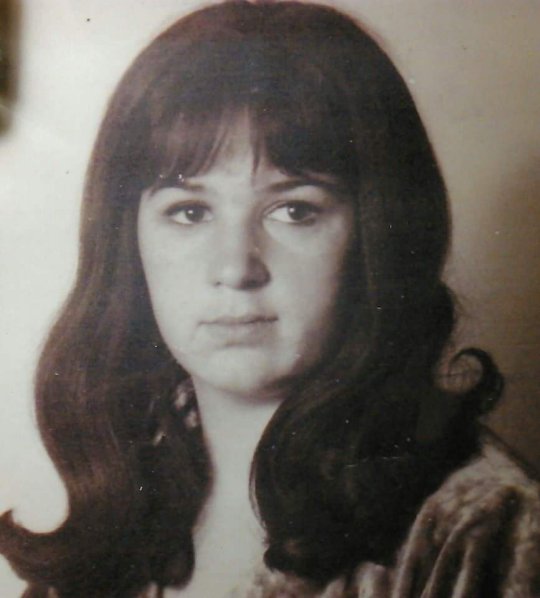 Services at a Later Date

Barbara J. “Bobbie” Shelton, age 66, of Nancy, Kentucky and formerly of Knoxville, Tennessee passed from this life on Tuesday, November 14, 2017 at the Jean Waddle Hospice of Lake Cumberland Care Center after an extended illness.

She was born on July 19, 1951 in Knoxville, Tennessee, she was the daughter of the late Floyd Shelton, Sr and Blanche Henry Shelton.

Because of her passion and love for dogs, she became owner, operator of SBRKY (Small Breed Rescue of Kentucky). Bobbie enjoyed her rescue pets, and spending time with other Rescue Friends, but perhaps her greatest joy was spending time with her family, especially her son; Jamie. She was of the Christian and a member of the First Lutheran Church of Knoxville, Tennessee.

“Bobbie” leaves behind to cherish her precious memories her son; James “Jamie” Wilburn of Somerset, daughters; Patricia (Michael) Lutu-Mayes of Knoxville, and Sherry (Carl) Fultz of Oak Ridge, Tennessee, two brothers; Floyd “Buddy” Shelton, Jr. and David Shelton both of Knoxville, a sister; Brenda (Jim) Phillips of Knoxville and her grandchildren; Caylin Stansberry, Michael Coffman, Payton Coffman, and Nathaniel “Drake” Mayes and one great-granddaughter; Serenity “Sky” Kanoa as well as a host of other relatives and friends.

A Celebration of Life Service will be held at a later date. For further information family and friends may contact Patricia Lutu-Mayes at 156 Armes Road, Knoxville, Tennessee 37924 865-680-2122