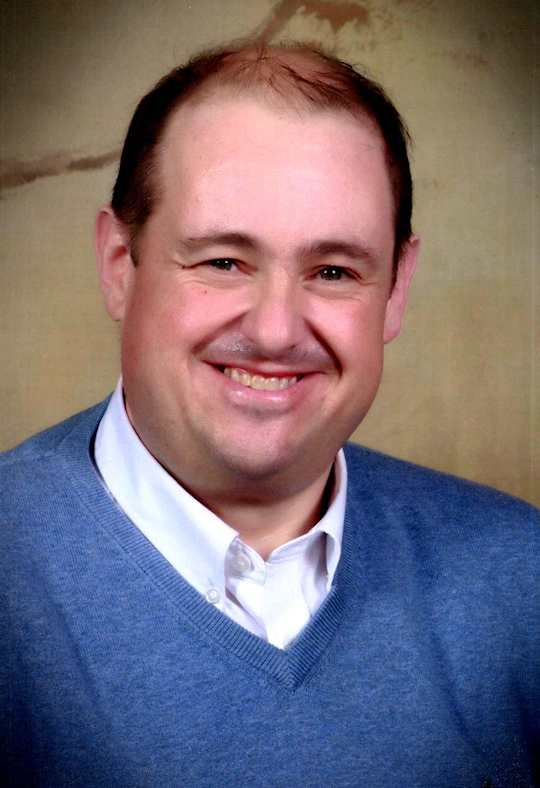 He was born in Monticello, Kentucky, on January 1, 1975; the son of Sylvia Jean Luttrell and the late Ralph W. Troxtell. He was a top regional Sales Manager for Cellular One and had recently taken on being the Pastor at Simpson Memorial United Methodist Church, which he was a member of.

Barry was an active member of the Central Kentucky Racking Horse Association where he served as former president and secretary. He participated in many horse show functions and activities with his favorite being in the center ring announcing.

Southern Oaks Funeral Home is entrusted with the arrangements for Barry William Troxtell.