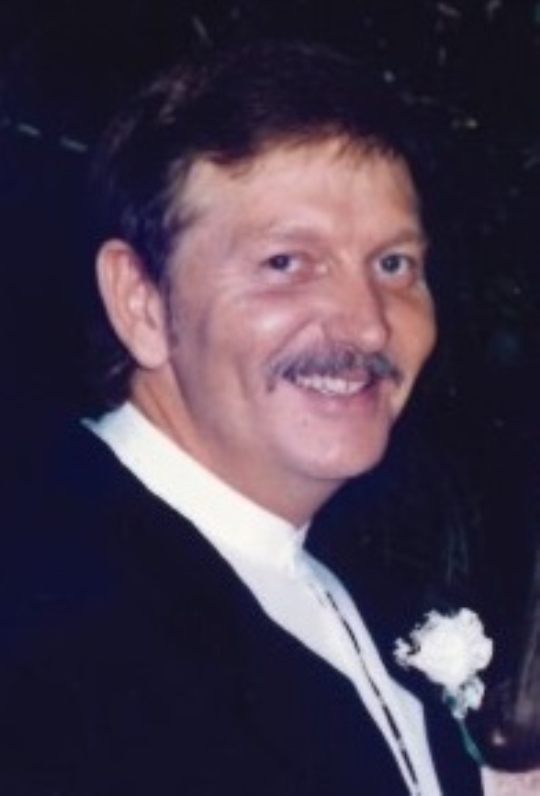 He was born on August 24, 1954 in Falmouth, Kentucky, son of the late Ben Jay and Wynona Wright Golden.

He proudly served his country and was a Veteran of the United States Army. He loved to hunt, fish and pick the guitar. He was of the Baptist faith, a member of VFW #269, American Legion Post #38, Disabled American Veterans and Martial Arts.

He was preceded in death by his parents, and one brother; Steven Golden.

Visitation will begin at 2:00 p.m. on Monday, February 24, 2020 in the Chapel of Southern Oaks Funeral Home with funeral service to begin at 3:00 p.m. on Monday at the funeral home with Bro. Bill Saxon officiating. Full Military Honors will be provided by American Legion Post #38 Honor Guard.

Southern Oaks Funeral Home is entrusted with the arrangements for Benny Golden.