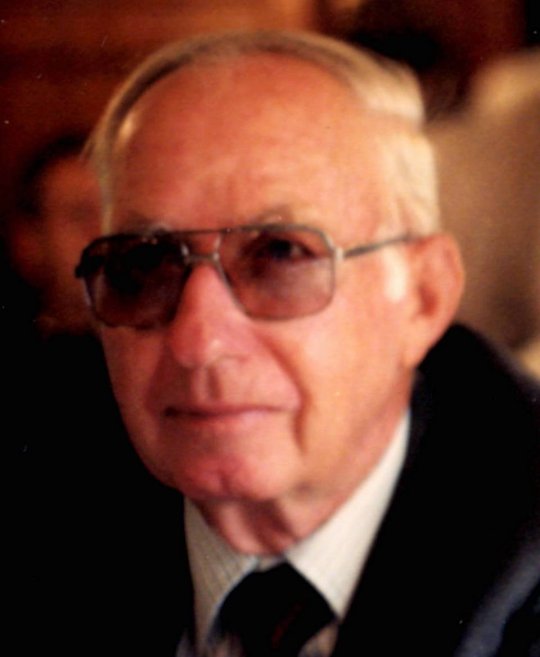 Mr. Bernell Turner, age 91, of Windsor, Kentucky passed from this life Saturday, October 7, 2017 at his home.

He was born February 6, 1926 in Evona, Kentucky, son of the late Ezra and Patsy Beasley Turner.

Bernell was a member and Deacon at Bradley’s Pleasure Baptist Church and a Veteran of the Unites States Army during WW II. He enjoyed gardening and loved to hunt and fish. Bernell was a retired farmer and master carpenter.

He was preceded in death by his parents, and a son, Darrell Keith Turner.

He is survived by his beloved wife, Rosene G. Pitman Turner, whom he married on April 21, 1945. Daughter-in-law, Glenda Turner of Somerset, grandchildren; Lori Wade and Erin Reese Jones, both of Ft. Wright, Kentucky and special caretakers; Laura Stephens, Margaret Jarvis and Donna Means.

Visitation will be Wednesday, October 11, 2017 after 6:00 PM in the Chapel of Southern Oaks Funeral Home.

Funeral Services will be Thursday, October 12, 2017 at 11:00 AM in the Chapel of Southern Oaks Funeral Home with Bro. Ricky Stump and Bro. Norman Harper officiating.

In lieu of flowers contributions can be made to Chesterview Baptist Church, West Highway 80 Nancy, Ky. 42544.
Southern Oaks Funeral Home is entrusted with the arrangements for Mr. Burnell Turner.