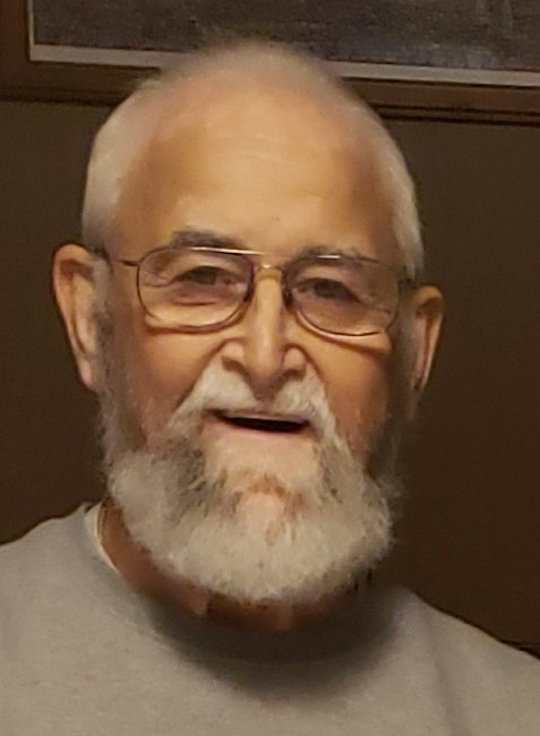 He was born December 23, 1950 in Covington, Kentucky to James Scott Hitch and Juanita Dolan Hitch.

He was a member of White Oak Baptist Church, he enjoyed fishing, carpentry, wood working, and Nascar.

According to Bernie’s final wishes he will be cremated. Southern Oaks Funeral Home is entrusted with Bernie Dale Hitch.