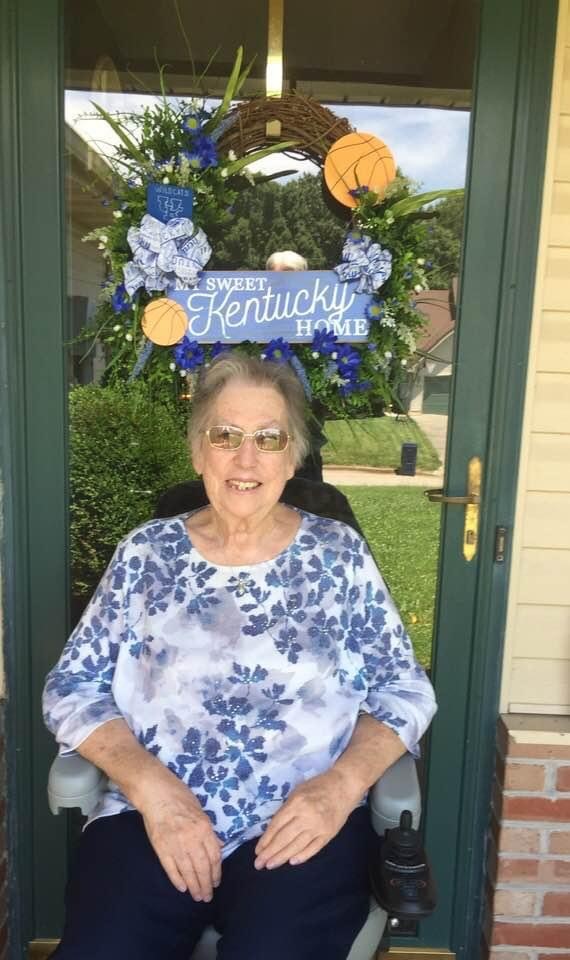 Private service will be held at a later date

She was of the Baptist faith and attended Saline Baptist Church of Somerset. She enjoyed crafts, ceramics, reading and loved to sing in her Church choir. Betty was a Girl Scout Mom and a Civil Servant for the United States Government until she retired.

Betty was preceded in death by her parents, Gus and Ada Gilliam; her husband, Norman R. Wells and a daughter, Angela Wells.

Private service will be held at a later date at Mountain View Cemetery in Cumberland, Ky.

Southern Oaks Funeral Home is entrusted with the arrangements for Betty J. Wells.