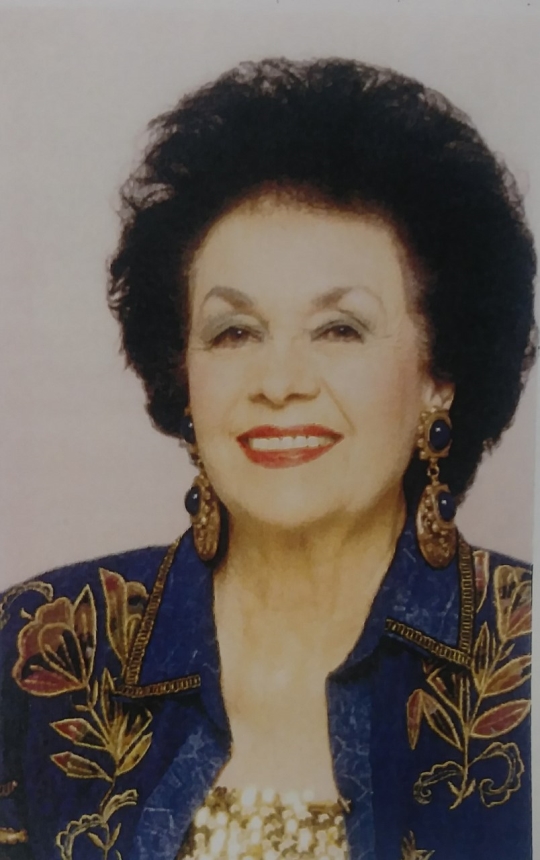 She was preceded in death by her parents, Arnold and Clara (Daulton) Marcum, three sons, Wade Ard, Wildon (T.A.) Ard and Donnie Roberts, three brothers, Wayne Marcum, Clifford Marcum and Milford Marcum, five sisters, Hattie Vanhoosier, Doris Osbourne, Adel Bolton, Ann New and Roselene Marcum. She was a loving mother, grandmother, sister, aunt and friend. She will be greatly missed by all who knew and loved her.