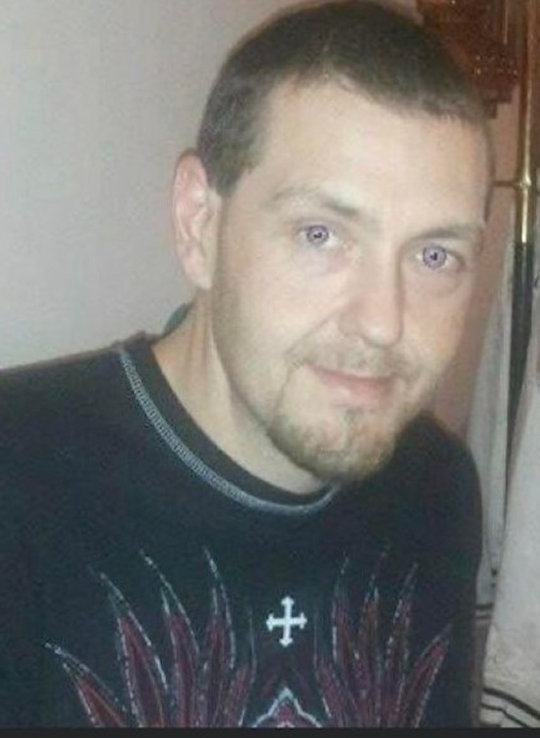 Bobby was born on March 13, 1977 to John Robert Strunk and Betty Cornett Strunk in Somerset, Kentucky.

He was of the Baptist faith and he enjoyed listening to music, watching horror movies, playing video games, dancing and working on cars.

Bobby was preceded in death by his parents, John and Betty Strunk, brother, Robert “Moe” Strunk.