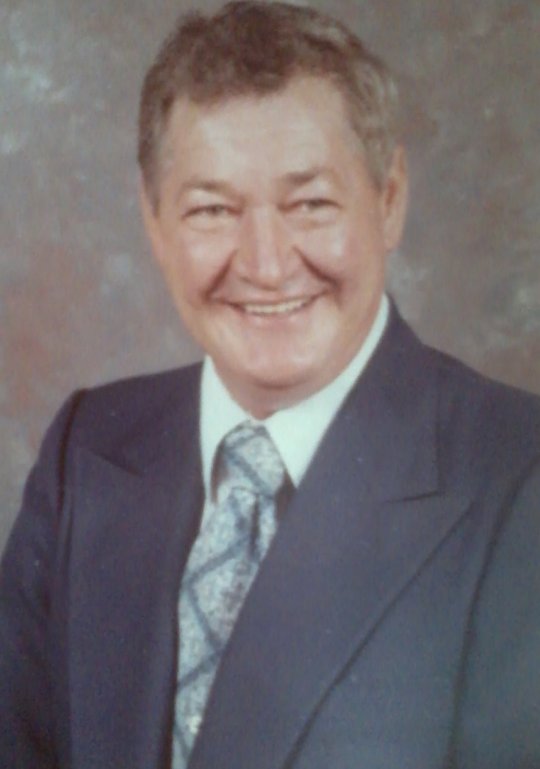 Bro. Archie Ray Newsome, age 87, of Somerset, passed from this life on Friday, December 8, 2017 at Somerwoods Nursing and Rehabilitation Center.

He was born on February 7, 1930 in Melvin, Kentucky, son of the late Ira E. and Rosie Vanover Newsome.
Bro. Archie was a retired carpenter. He enjoyed carpentry work and working with metal. In his spare time he enjoyed hunting, fishing and working in the garden. His greatest enjoyment in life was spending time with his family and friends. He was a member of Denham Street Baptist Church. Bro. Archie will be sorely missed by all who knew and loved him. Our loss is truly Heaven’s gain.