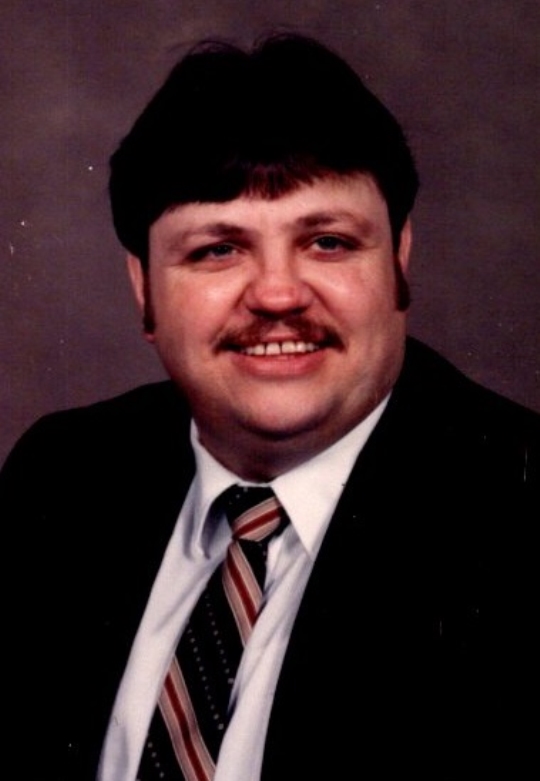 He was born on June 15, 1954 in Somerset, Kentucky, son of the late Raymond Garner and Edith Mae Morrow Bell.