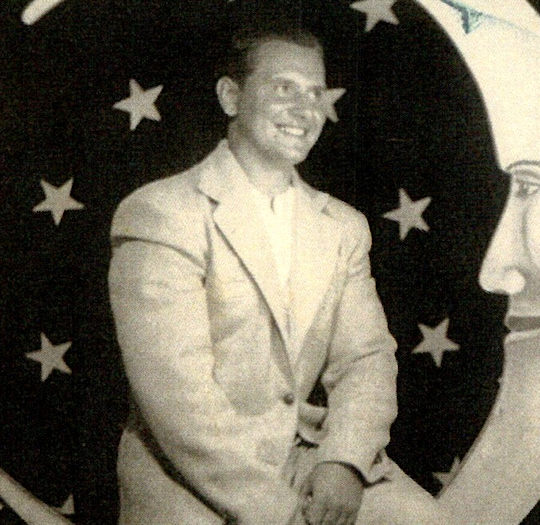 Carl was born May 28, 1930 to William George Koch and Margaret Elizabeth Mayer Koch in Cincinnati, Ohio.

He was a member of First Baptist Church of Burnside and was a proud Army Veteran where he served on the frontline during the Korean War. He worked for 38 ½ years at Kahn’s Meat and he enjoyed fishing, gardening, lawn work and spending time with family. Carl was a hero to everyone he knew and will be known for spreading the word of God.

A special thank you to Hospice, especially Beverly Mulcahy and Amber.

Visitation will be held on Friday, April 22, 2022 at 11 A.M. in the Chapel of the Southern Oaks Funeral Home with a funeral service to begin at 1 P.M. at the funeral home with Bro. Richard Christian officiating. Burial will follow in Mill Springs National Cemetery in Nancy, Kentucky.

Southern Oaks Funeral Home is entrusted with the arrangements for Carl O. Koch.