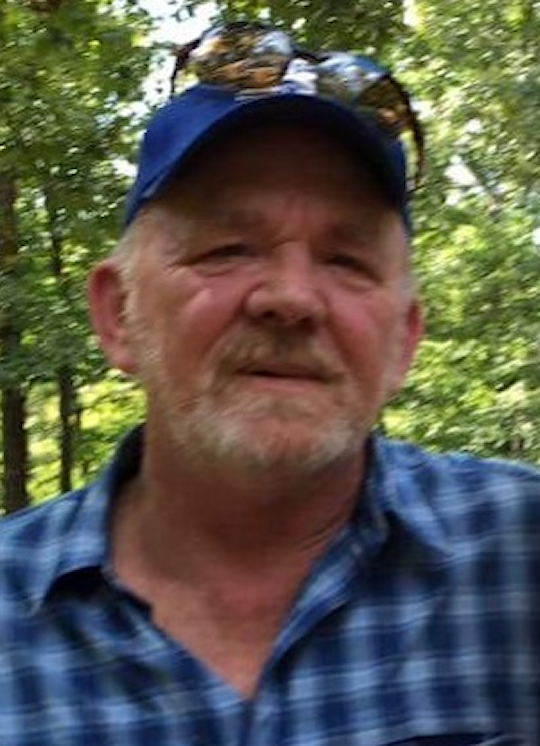 He was born on September 9, 1957 in Columbus, Ohio, the son of Orleanais Fairchild and the late Lawrence Fairchild.

Carlos was a member of Sonshine Mission Church in Columbus, Ohio. He retired from Southside Electric and was a volunteer firefighter for 19 years for Knob Fire Department. He loved camping, hunting, playing x-box, and watching NASCAR, but most of all he cherished his family.

Per the family’s request, due to COVID-19, masks are required at the funeral home and there will be no meal provided after the service.

Southern Oaks Funeral Home is entrusted with the arrangements for Carlos Fairchild.