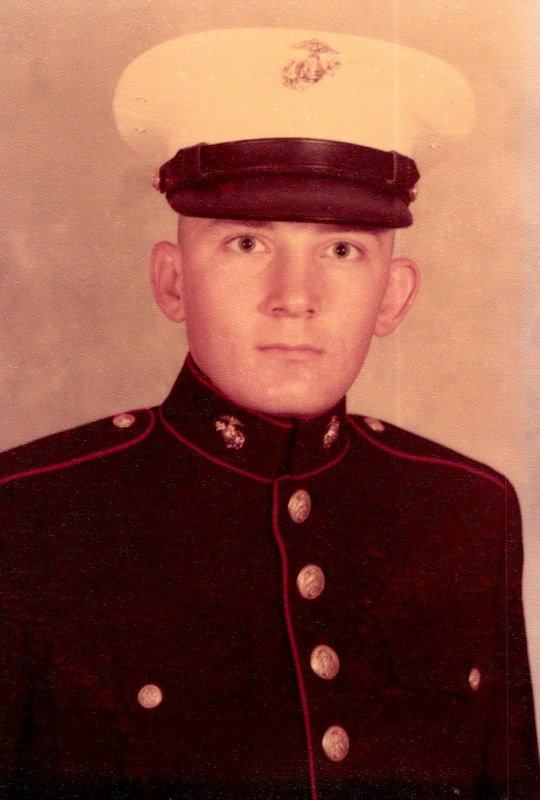 Carroll Andrew Colyer, age 62 of Somerset, Kentucky, passed from this life on Tuesday, June 4, 2019 at his home.

He was born on April 8, 1957 in Dayton, Ohio, the son of Joann Sears Colyer and the late Harold Colyer.

He was a carpenter by trade, a member of Good Hope Baptist Church and was a devout Christian. He proudly served in the United States Marines and he enjoyed the outdoors, especially fishing and hunting.

He was preceded in death by his father, Harold Colyer; his brother Roland Douglas Colyer; his stepdaughter, Nina Buster and brother-in-law, Don Turner.

Visitation will begin at 11:00 a.m. on Friday, June 7, 2019 in the Chapel of Southern Oaks Funeral Home with funeral service to be held at 12:00 p.m. at the funeral home with Bro. Walter Walden officiating.

In lieu of flowers the family requests that donations be made to Gideon’s Memorial Bible Plan.

Burial will be in Clay Hill Cemetery.

Southern Oaks Funeral Home is entrusted with the arrangements for Carroll Andrew Colyer.