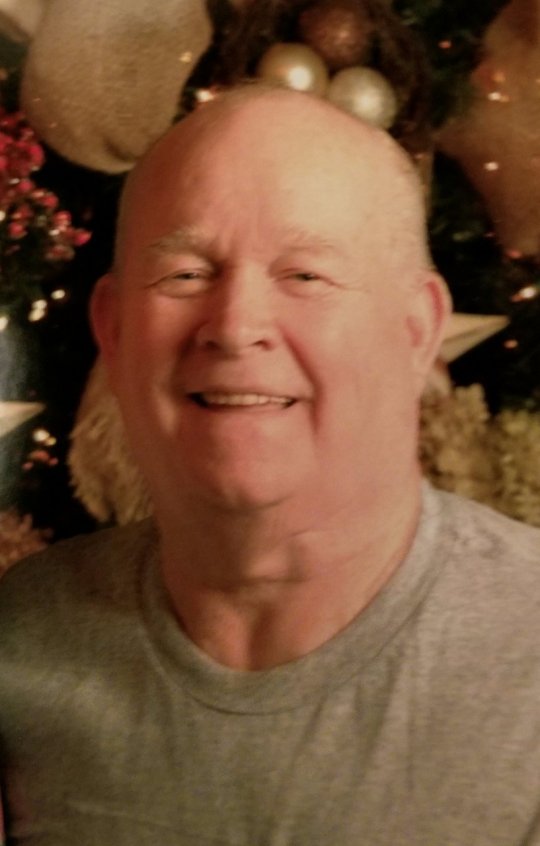 Charles Ray Johnson, age 70, of Keavy, Kentucky, passed from this life on Friday, December 15, 2017 at his residence.

He was born on April 18, 1947 in Gray, Kentucky, Son of the late Martin Johnson and Cora Warren Johnson. Charles was a dedicated self-employed Heavy Equipment Operator for a number of years. He was of the Baptist Faith and a member of Level Green Missionary Baptist Church of Keavy, Kentucky. He enjoyed camping, working on cars and spending time with his family, especially the grandchildren. He had a genuine passion for the success of young people and devoted his spare time working with the Church Youth Group. Charles was a man of character and was always working on something to occupy his mind, however, perhaps his greatest joy was talking on his telephone. He will be greatly missed by his loving family and friends.

Besides his parents, he was preceded in death by his brothers; Jack, George, and Steve Johnson and a sister; Carrie Watkins.

He leaves to cherish his memories, his devoted wife; Wanda McIntosh Johnson of Corbin and two sons; Martin “Marty” (Heather) Johnson of South Lebanon, Ohio and Charles Michael “Mikey” Johnson of Keavy, five grandchildren; Clarissa, Alexander, Ethan, Mya and Annabell, one great-grandchild; Krysta and a brother James (Levina) Johnson of Keavy, Kentucky as well as a host of other relatives and friends.

Funeral Services will be at 2:00 p.m. on Sunday, December 17, 2017 in the Chapel of Southern Oaks Funeral Home with Bro. Raymond Hampton officiating. Interment will be in the Southern Oaks Cemetery.