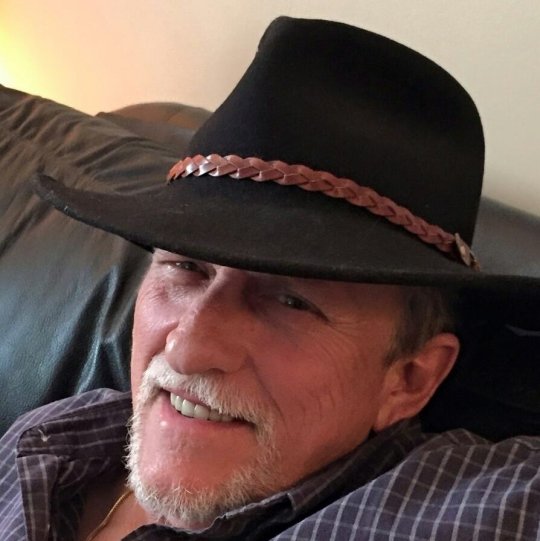 Charles Richard Scott, age 68, of Nancy, Kentucky, passed from this life on Monday, December 10, 2018 at his home.

He was born on October 26, 1950 in Pikeville, Kentucky, son of the late John Estil and Jessie Viola Coleman Scott.

Charles served his country honorably in the United States Army. He was a Vietnam Veteran and a member of Oak Hill Baptist Church. He enjoyed riding his Harley Davidson, carpentry, creating things with his hands, spending time with his kids and reading his bible. He was known for telling corny jokes and he will be missed by all who knew and loved him. We know that our loss is truly Heaven’s eternal gain.

He was preceded in death by his parents; his brother Steve Scott and his sister Estelene Scott.

Visitation will be at 6:00 p.m. on Wednesday, December 12, 2018 in the Chapel of Southern Oaks Funeral Home with funeral services to be held at 7:00 p.m. at the funeral home with Bro. Tom Lester officiating.

Graveside Services will be at 1:30 p.m. on Thursday, December 13, 2018 at Mill Springs National Cemetery. Full Military Honors will be provided by American Legion Post #38 Honor Guard.

Southern Oaks Funeral Home is entrusted with the arrangements for Charles Richard Scott.