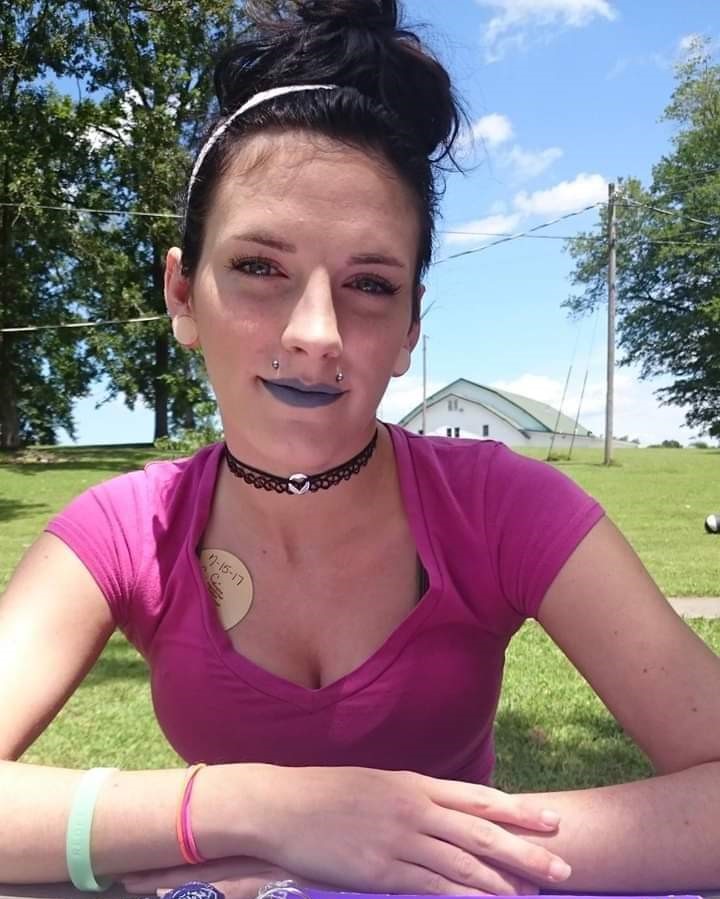 Private memorial services will be held at a later date.

Cherokee was born on a snowy winter morning at 7:15  on February 8, 1995. She came into this world like a ray of sunshine, shining brightly into everyone’s life whom had the privilege to know her.

Cherokee was preceded in death by grandfathers, Charles Cooper West of Science Hill, Ky and Eugene Couch of Somerset, Ky. She leaves behind to cherish her memory, her devoted mother, April West and loving Father, Derek Couch both of Somerset, Ky, sister, Coral Couch and partner, Codey Conley and her beloved niece, Diahlila Conley of Mount Vernon, Ky, half-sister, Britney Couch of Sand Diego, California, sister-cousin, Rebecca Rump and her son, Payne Rump of Somerset, Ky, grandmother, Devonna Silvers and husband Jimmy Silvers of Somerset, Ky. Grandmother, Virginia West Jones and her husband, Ted Jones of Nancy, Ky. Her uncles, Curtis West and Jonathan West of Nancy, Ky. Uncle, Lt. Commander Dion Couch of the United States Coast Guard. Aunt, Lucinda Griffin of Nancy, Ky. Along with a host of family and friends. She will be missed by all who knew and loved her.

Private memorial services will be held at a later date. Southern Oaks Funeral Home is entrusted with the arrangements for Cherokee Genea’ Couch.