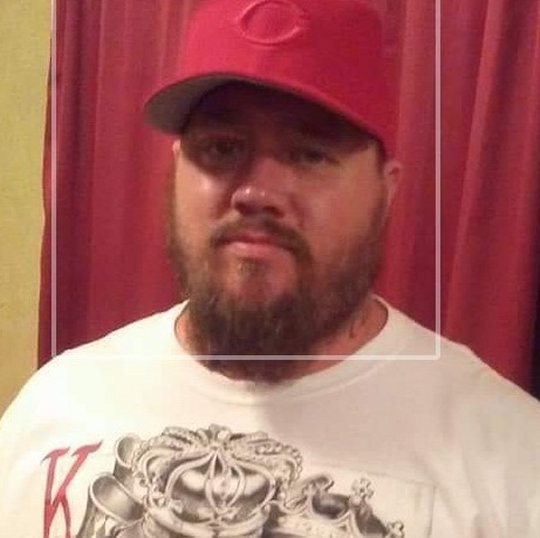 He was born on August 14, 1973 in Cincinnati, Ohio, the son of Roy Parker and Tanya Torries.

Christopher liked going fishing and watching football. But most all he enjoyed being with his kids and grandbabies.

Southern Oaks Funeral Home is entrusted with the arrangements for Christopher Roy Parker.