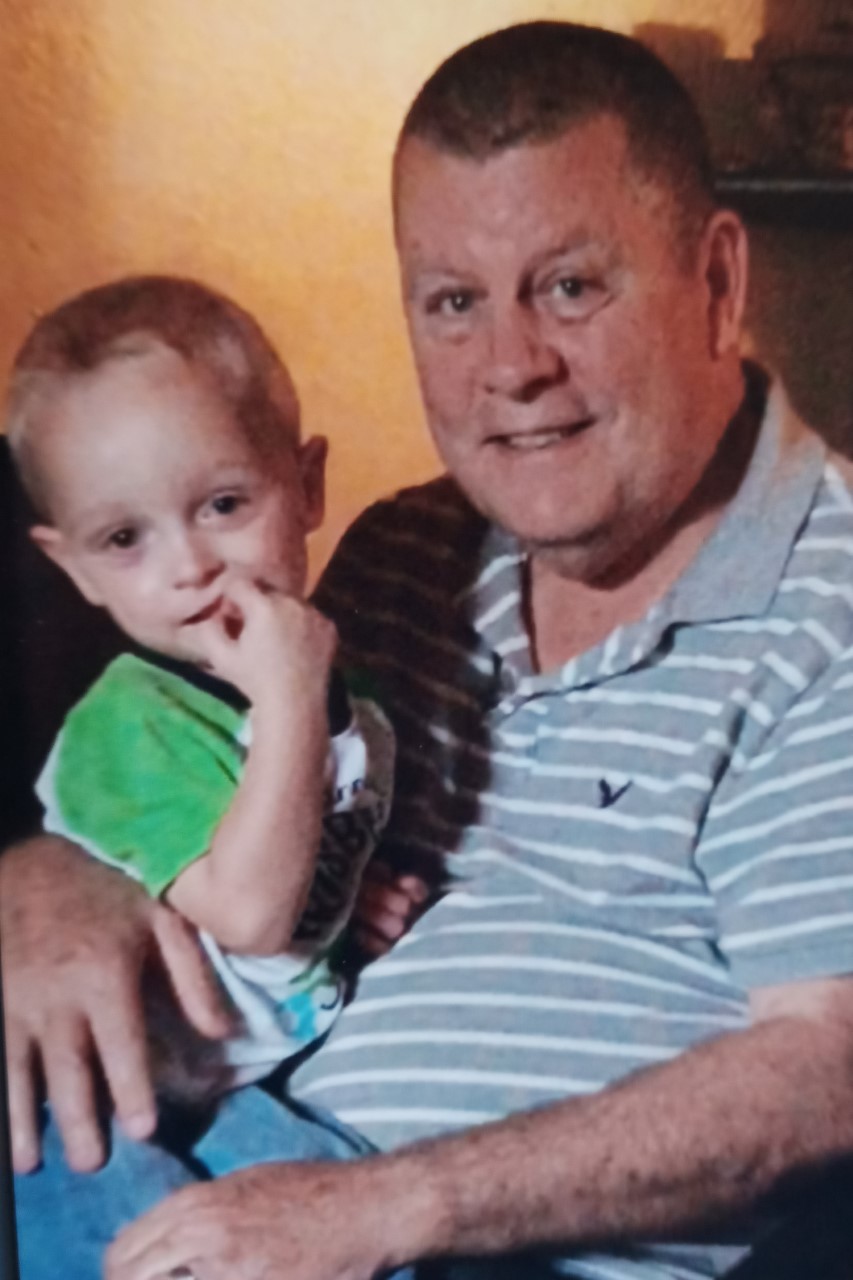 He was a member of Quinton Baptist Church and he enjoyed singing, going to Church and spending time with his family and grandkids. He loved to make people laugh.

Visitation will be held on Friday, August 19, 2022 at 6 P.M. in the Chapel of the Southern Oaks Funeral Home. Funeral service will be held on Saturday, August 20, 2022 at 2 P.M. at the funeral home with Bro. Jack Stallsworth officiating. Burial will follow in Grave Hill Cemetery. Southern Oaks Funeral Home is entrusted with the arrangements for Claude Douglas Worley.