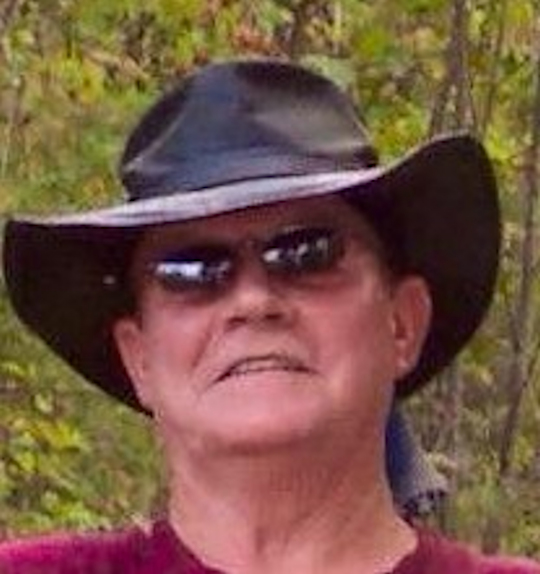 Celebration of Life Service to Be Held At A Later Date

Jr proudly served his country in the US Army during the Vietnam War. He retired from Belden Wire and Cable.

He enjoyed being out in the mountains riding dune buggies and spending time with family and friends.

He is preceded in death by his parents Claude and Leva “Levie” McGinnis Pyles and one brother Therman Pyles.

Celebration of Life will be held at a later date in the Slickford Community for all family and friends.

In lieu of flowers the family wishes for donations to be made to Hospice of Lake Cumberland, The Alzheimer’s Foundation, or Dementia Society.