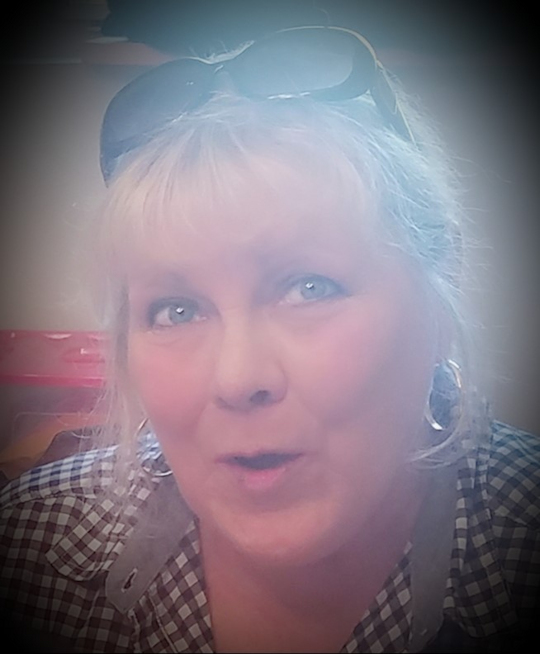 Cynthia Jones Sears, age 61, of Somerset, Kentucky, passed from this life on Monday, August 19, 2019 at Lake Cumberland Regional Hospital after a short illness.

She was born on January 7, 1958 in Muncie, Indiana, the daughter of Warren and Janet Jett Jones.

Cynthia was a Medical Assistant and graduated from E.K.U. She had a passion for taking care of others and enjoyed boating, riding her Harley Davidson bike, going to the beach and watching cooking shows. She was also an avid UK Basketball fan, a Christian, and will be missed by all who knew and loved her.

She was preceded in death by her brother; Kevin Jones.

Southern Oaks Funeral Home is entrusted with the arrangements for Cynthia Jones Sears.