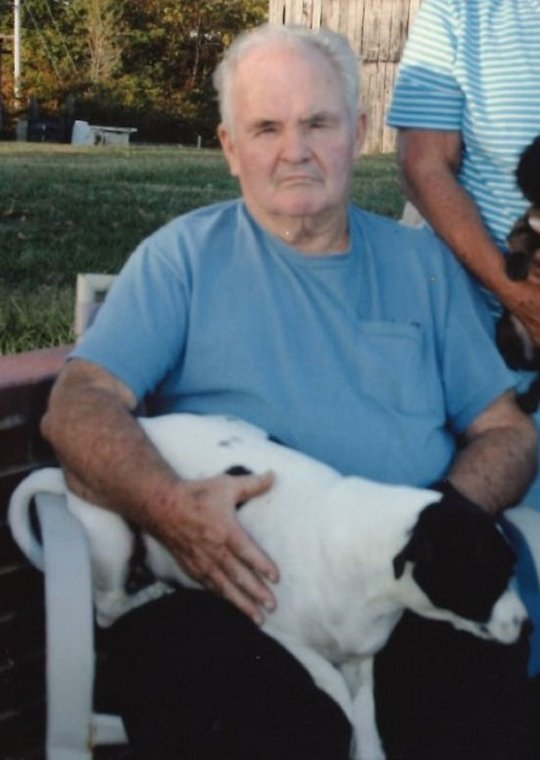 Dallas R. Dick, age 79, of Eubank, Kentucky, passed from this life on Tuesday, February 6, 2018 at Lake Cumberland Regional Hospital after an extended illness.

He was born on April 28, 1939 in Mintonville, Kentucky, Son of the late Herbert Dick and Nora Hodge Dick.

Dallas was a greenhouse builder and worked as an independent contractor until he became disabled. He was of the Church of God Faith and attended the Newell Church of God. Dallas enjoyed fishing, outdoor activities including hunting, and ginseng harvesting.

Besides his parents he is preceded in death by his wife; Sue Ann Smith Dick, whom he married on March 21, 1968 in Cincinnati, Ohio and a Son; Joshua Dick, two brothers; Denzel Dick and Danny Dick and three Sisters; Jean Smith, Geneva Holt and Barbara Rose.

Funeral Service will be at 3:00 p.m. in the Funeral Home Chapel with Bro. Raymond Ridner officiating. Interment will be in the Eubank Cemetery.

In lieu of flowers, the family request that contributions be made to the Dallas R. Dick Memorial Fund.