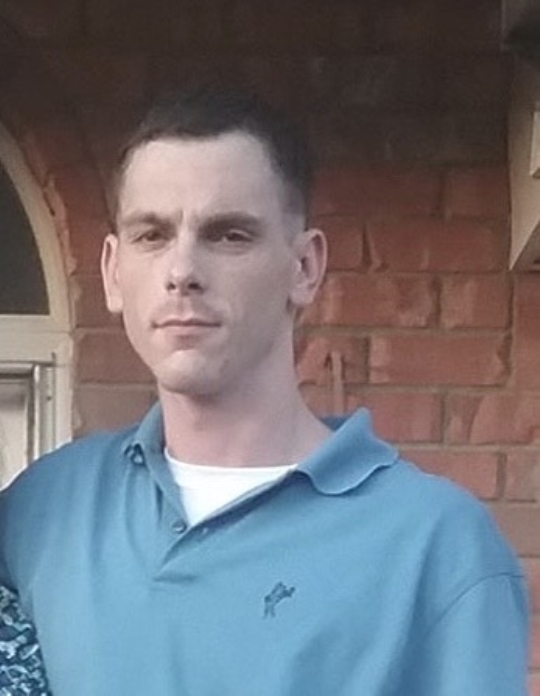 Daniel was born June 21, 1993 to Randall Toney and Pamela Bradford Toney at the Lake Cumberland Regional Hospital in Somerset, Kentucky.

He departed this life on January 4, 2020 at Fort Walton Beach Medical Center in Florida.

Daniel was a member of Greenhill Baptist Church in Monticello, Ky.

Visitation will be held Saturday, January 11, 2020 at from 12 to 2 P.M. in the Chapel of the Southern Oaks Funeral Home with a funeral service to begin at 2 P.M. on Saturday with, Bro. Tim Ogle officiating.

Burial will be in the Toney Cemetery in Tateville, KY.

In lieu of flowers, donations can be made to the Daniel Toney Memorial Fund C/O Southern Oaks Funeral Home.

Southern Oaks Funeral Home is entrusted with the arrangements for Daniel Aaron Toney.