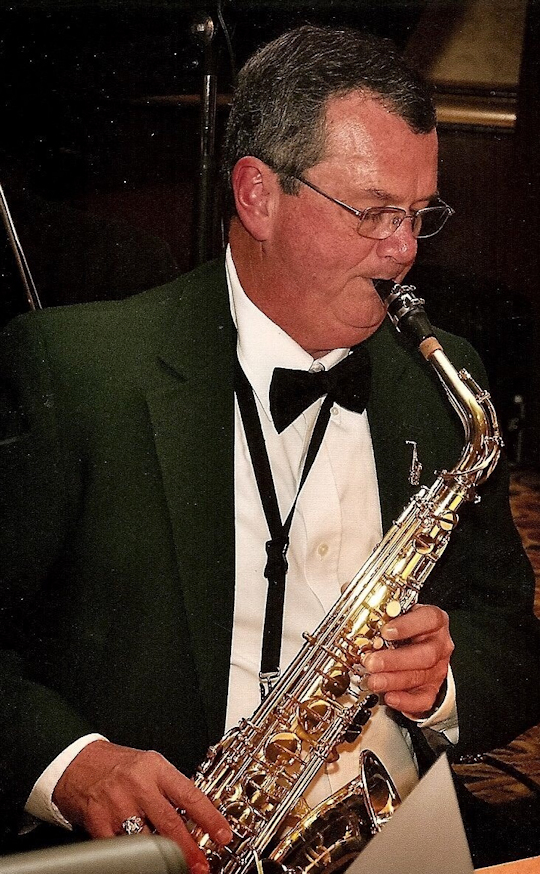 He was born on May 8, 1954 in Frankfort, Kentucky, son of the late Raymond Lee and Mary Agnes Cardwell Brown.
He was preceded in death by his parents, Raymond and Mary Brown; and a brother Richard Franklin
Brown.

Dan loved music and fishing. He especially enjoyed going fishing with his father-in-law, James McIntosh and his wife Bonnie. Dan had quiet the music collection of musical instruments which included guitar, ukulele, banjo, piano and saxophone, in which he excels at all. He also enjoyed singing, especially to his wife whom he referred to as his Brown Eyed Girl. Dan was a member of the Masonic Helion Lodge in Huntsville, Alabama. He enjoyed giving his time to the Shrine through being a part of the clown unit, the shrine band. Dan graduated from LaFayette High School in Lexington. After graduating, he attended University of Kentucky where he was a member of the Pep Band. He was one of the biggest Wildcats fan and he will be missed by all who knew and loved him.

A Celebration of Life Service will be held at Farmdale Baptist Church, 5610 US-127, Frankfort, Ky 50601. From 2 to 5 P.M., bring a dish and celebrate Dan’s life with music, stories, and laughs after the Pastor gives the eulogy.

Dan will be buried at the Cardwell Family Cemetery on Devils Hollow Road by family members.

In Lieu of flowers donations can be made to The Shiners Hospital. Dan and Bonnie thank you. God Is good.

Southern Oaks Funeral Home is entrusted with the arrangements for Daniel Ray Brown.