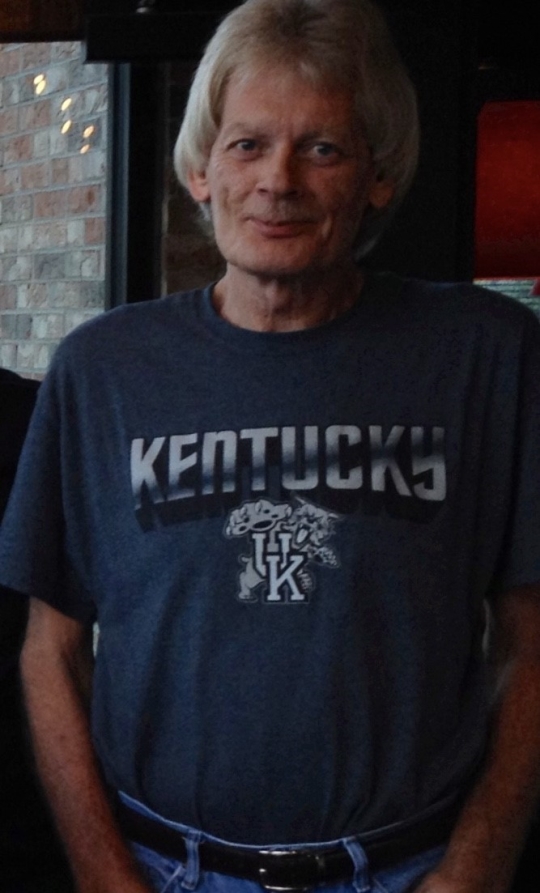 Danny Compton age 68, of Somerset, Kentucky passed from this life Friday, March 12, 2021 at his home.

Danny was born November 22, 1952 to the late Leonard Compton and Bettie Godby Compton in Somerset, Kentucky.

Danny was a Graduate of Somerset High School Class of 1970, an Eagle Scout of Troop #82. He served as Military Police in the US Army. Danny took pride in being a hardworking, self-employed Tile Setter Contractor. He was a Christian of the Baptist faith. Danny was a die-hard UK sports and Cincinnati Reds Baseball fan, but most of all cherished his family, grandkids, and his 2 beloved dogs, Lacey and Harley.

Danny was preceded in death by his parents, Leonard and Bettie Compton, wife, Joy Tarter Compton and father-in-law, Fred Tarter.

Visitation will be held Tuesday, March 16, 2021 at 12:00 P.M. in the Chapel of the Southern Oaks Funeral Home with a funeral service to begin at 2:00 P.M. with Bro. Gary Phelps officiating,

In lieu of flowers, donations can be made to Danny Compton Memorial Fund.

Southern Oaks Funeral Home is entrusted with the arrangements for Danny Compton.