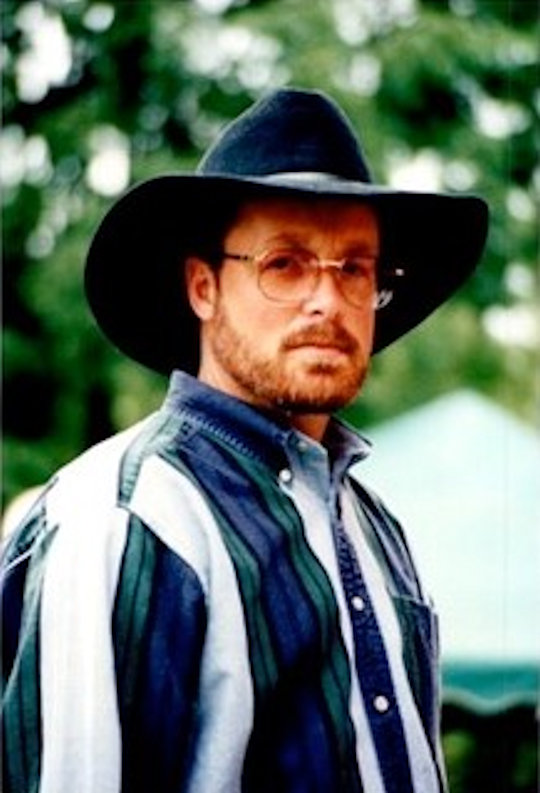 He is preceded in death by his parents, William and Mary Joyce Milby.

He was a member of Ferguson Baptist Church, where he had served as an deacon, Sunday School teacher, groundskeeper, and bus driver.

He was a Cub Scout leader, a Little League Coach, ASA umpire, a 10-gallon blood and platelet donor, an avid U.K. sports fan, and loved his grandchildren as they were a source of his life for over 5 years.

A Celebration of Life service will be held Thursday, April 18, 2019 at Ferguson Baptist Church from 3:00 to 6:00 P.M. with services starting at 6:00 P.M. with Darrell Vance officiating.

In lieu of flowers donations can be made to Ferguson Baptist Church “Love my church” fund or Hospice of Lake Cumberland c/o Southern Oaks Funeral Home.