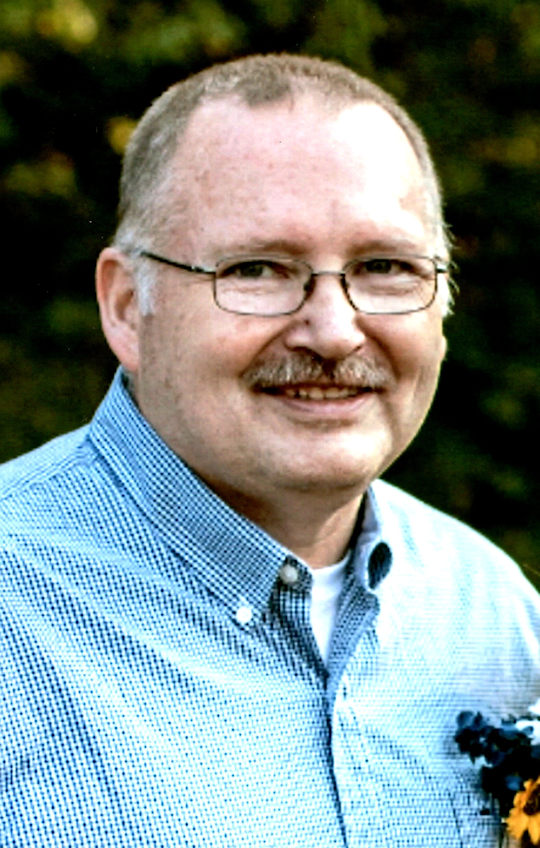 He was employed at Walmart Distribution Center and served his country in the United States Army. He enjoyed going hiking and fishing. He liked working on cars, playing video games and traveling. He loved his fur baby “Blackie”, but most of all he loved and cherished his family.

Visitation will begin at 10:30 a.m. on Tuesday, July 19, 2022 in the Chapel of Southern Oaks Funeral Home with funeral services to be held at 11:30 a.m. at the funeral home with Bro. Steve Gates officiating. Burial will be in Mill Springs National Cemetery. Full Military Honors will be provided by the American Legion Post #38 Honor Guard.