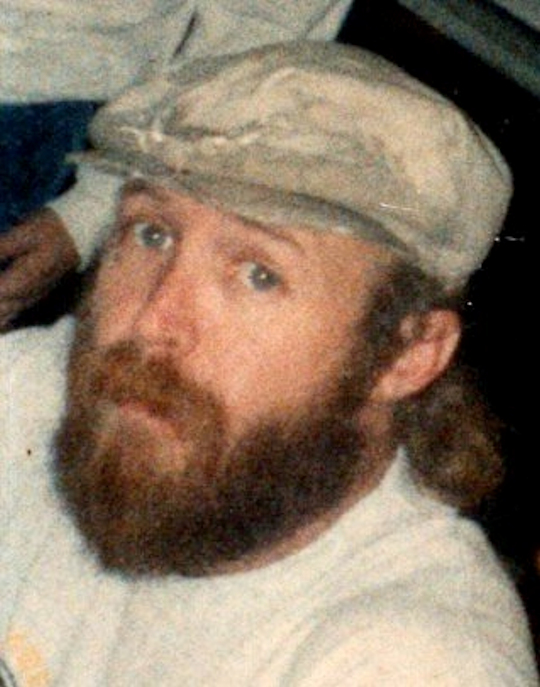 David “Pogo” Bell, age 61, of Somerset, Kentucky, passed from this life on Friday, August 9, 2019 at UK Hospital in Lexington.

He was born on February 25, 1958 in Somerset, son of the late Jess Bell and Helen Massey Bell Hart.

“Pogo” was a self-employed mechanic and enjoyed working on cars, fishing, helping people, but mostly spending time with his wife and kids. He was of the Pentecostal faith and will be missed by all who knew and loved him.

He was preceded in death by his parents, and his sister; Patty Massey.

Visitation will begin at 10:00 a.m. on Friday, August 16, 2019 in the Chapel of Southern Oaks Funeral Home with funeral service to be held at 12:00 p.m. on Friday at the funeral home with Bro. Eli Gabbard and Bro. Dale Sears officiating.

In lieu of flowers the family requests that donations be made to the David “Pogo” Bell Memorial Fund, C/O Southern Oaks Funeral Home.

Southern Oaks Funeral Home is entrusted with the arrangements for David “Pogo” Bell.