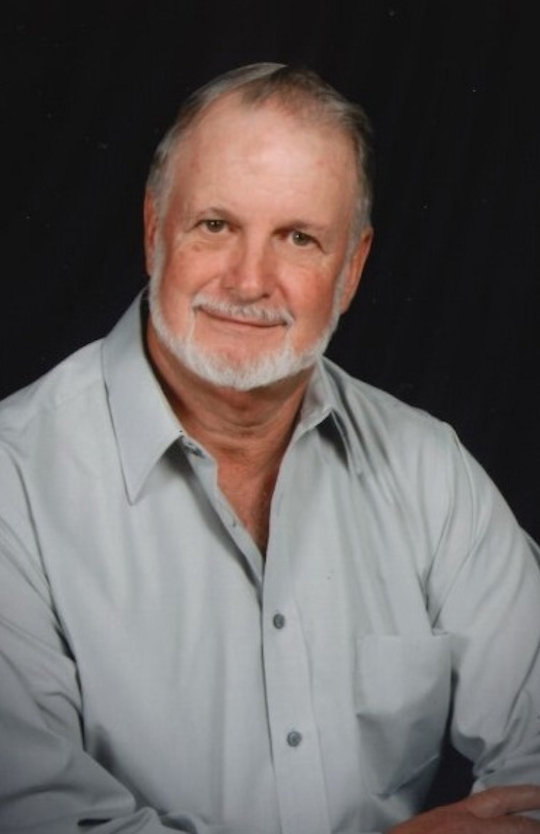 David R. Hammer age 71, of Nancy, Kentucky passed away on Tuesday February 19, 2019 at his residence. Mr. Hammer was born on February 20, 1947 in Canaan, Connecticut to Gordon and Katherine Lane Hammer. David enjoyed hunting, traveling, and being in the outdoors. He was a member of Okalona Missionary Baptist Church.

David was preceded in death by his father, Gordon Hammer and mother, Katherine Lane Hammer.

David also leaves behind a host of friends and family members to mourn his passing, especially the Weddle and Dalton families.

In lieu of flowers expressions of sympathy may be made to David R. Hammer Memorial Fund c/o Southern Oaks Funeral Home.