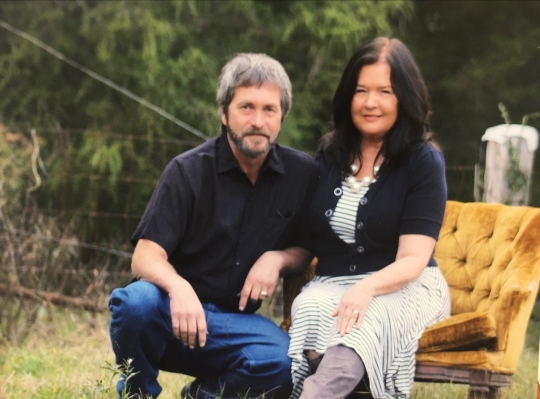 A celebration of life will be held at a later date.

David Souders age 63, of Wayne County passed from this life on June 5th, 2021 at his residence. He was born November 17th, 1957 in Wayne County to the late Elbert and Flonnie Abbot Souders. David was a very caring and loving husband. He worked for over 30 years at B&B Rebuilders.

He is preceded in death by his brothers, Earl Souders and Charles Souders.

A celebration of life will be held at a later date.

Southern Oaks Funeral Home is entrusted with the arrangements for David Souders.