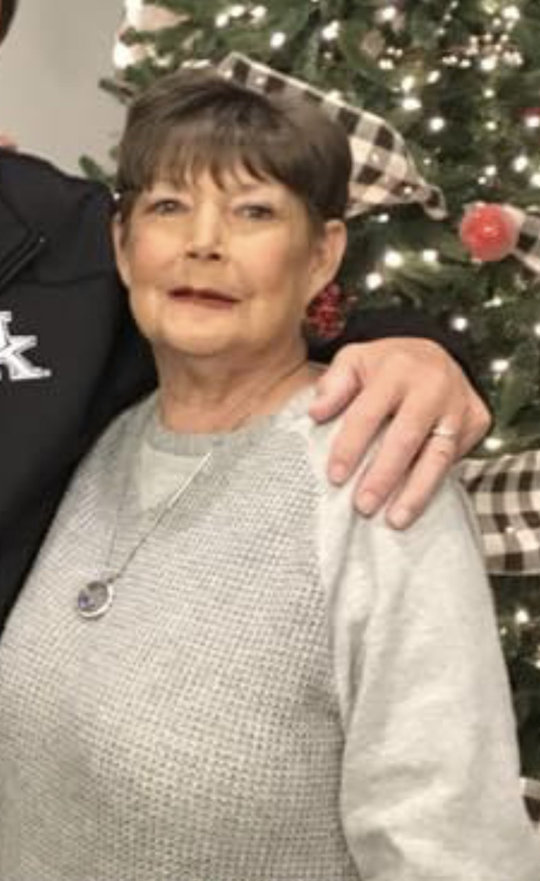 She is preceded in death by her father, Leslie Hall; stepfather, Jay Earl Watson, and daughter, Angela (Whitaker) Todd.

Debbie was a member of Pleasant Hill Baptist Church. She loved her family, friends and God. She was a bright spark in this world and will be deeply missed by many.

This obituary is a courtesy of Southern Oaks Funeral Home.