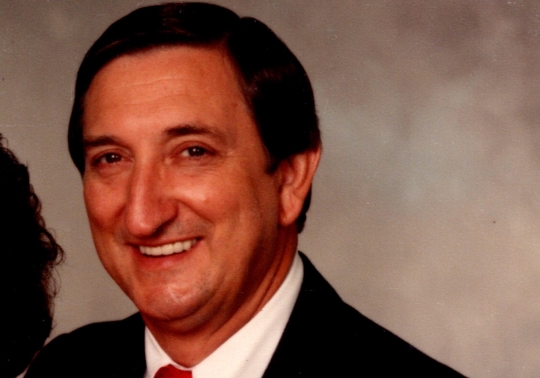 Dempsey C. Logsdon, 86, of Somerset, Kentucky passed from this life Saturday, May 16, 2020 at The Neighborhood Nursing Facility.

Dempsey was born November 26, 1933 in Canmer, Kentucky to the late Clarence Logsdon and Mamie Marie Logsdon.

He married his wife Charlotte Morgan Logsdon on May 30, 1981, he served in the Air Force and worked for Belknap, Inc. in Louisville, Ky, Moore Handley, Pelham, AL retiring in February 1998.

A special thanks to the staff and extended family at The Neighborhood Nursing Facility for their care and compassion during Dempsey’s time he was a resident.

A private graveside service will be held Tuesday, May 19, 2020 at the Lakeside Memorial Gardens with Chris Basil officiating.

Southern Oaks Funeral Home is entrusted with the arrangements for Dempsey C. Logsdon.