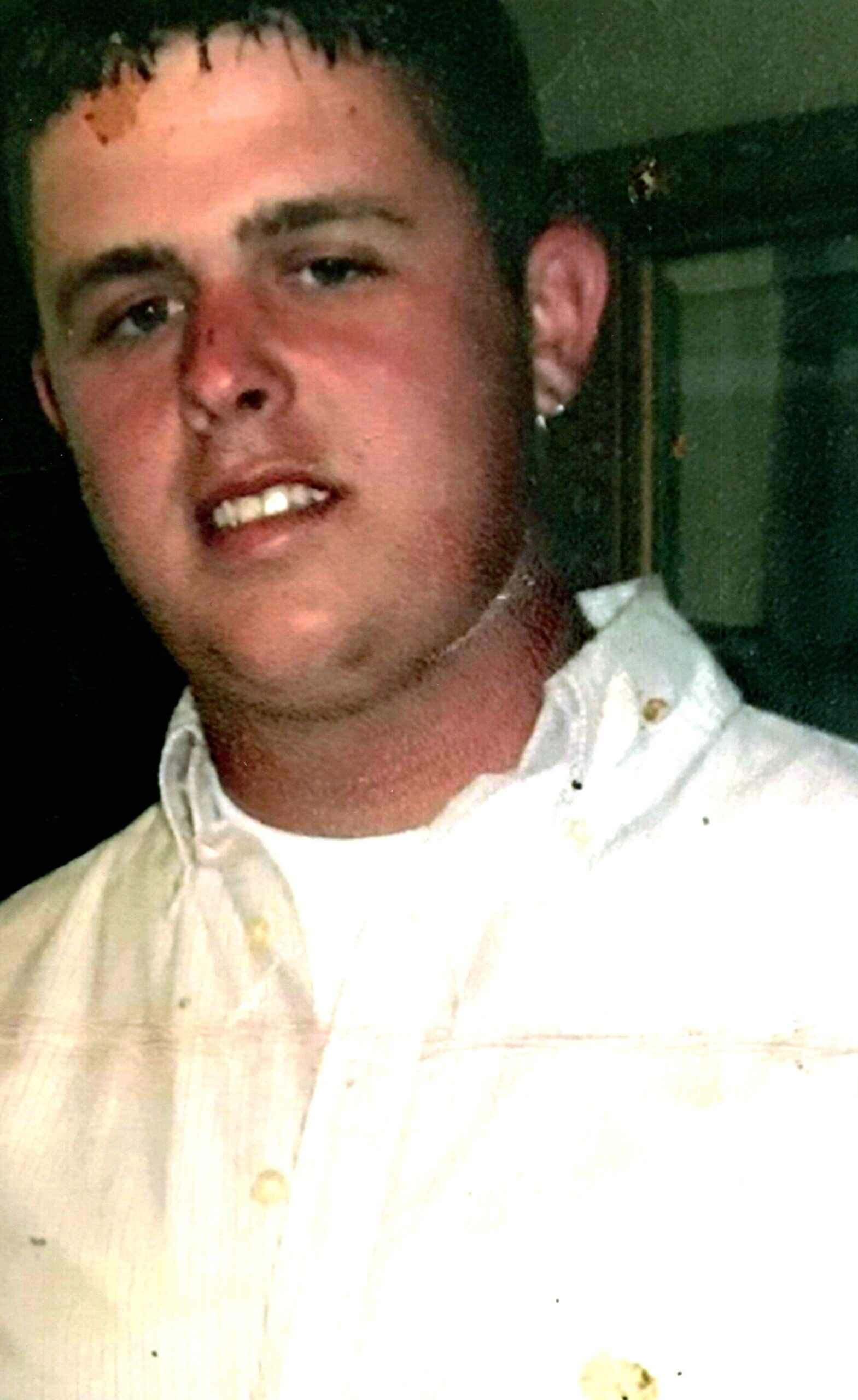 A Private Memorial Service will be held at a later date.

Derek Mobley, age 36 of Eubank, Kentucky, passed from this life on Saturday, October 1, 2022 at his home.

He was born on August 31, 1987 in Somerset, the son of Scott Mobley. He worked for Allan Stringer Concrete. Derek was a very hard worker, he enjoyed helping his father in his lawn mowing business, loved spending time outdoors and would help anyone that he could that was in need. Most of all, he loved and cherished his family and his three sons.

He is survived by his father, Scott Mobley (Sheila); his sons, Landon Mobley of Somerset, Jaxson Mobley and River Mobley, both of Eubank; his sister, Jodi Mobley of Science Hill; special nieces and nephews, Chase Keith, Camryn Keith, Trenton Mobley and Kaitlyn Mobley.

A Private Memorial Service will be held at Southern Oaks Funeral Home.

Southern Oaks Funeral Home is entrusted with the arrangements for Derek Mobley.