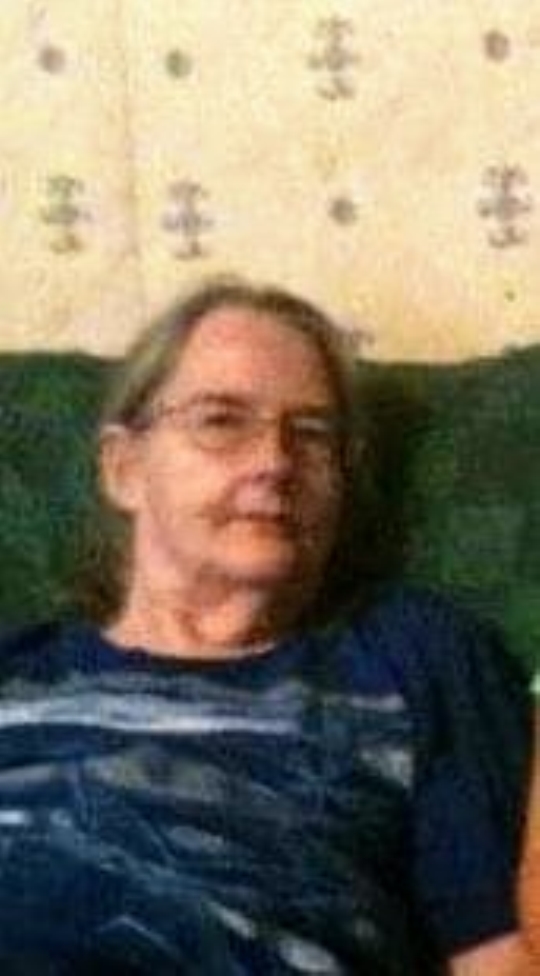 Dolly Faye Murphy, age 77 of Burnside, Kentucky passed from this life Saturday, December 21, 2019 at her home.

She was of the Baptist faith, and enjoyed road trips with her husband, Milford, but most of all enjoyed spending time with family.

In lieu of flowers, donations can be made to the Shriner’s Children Hospital.

Southern Oaks Funeral Home is entrusted with the arrangements for Dolly Faye Murphy.