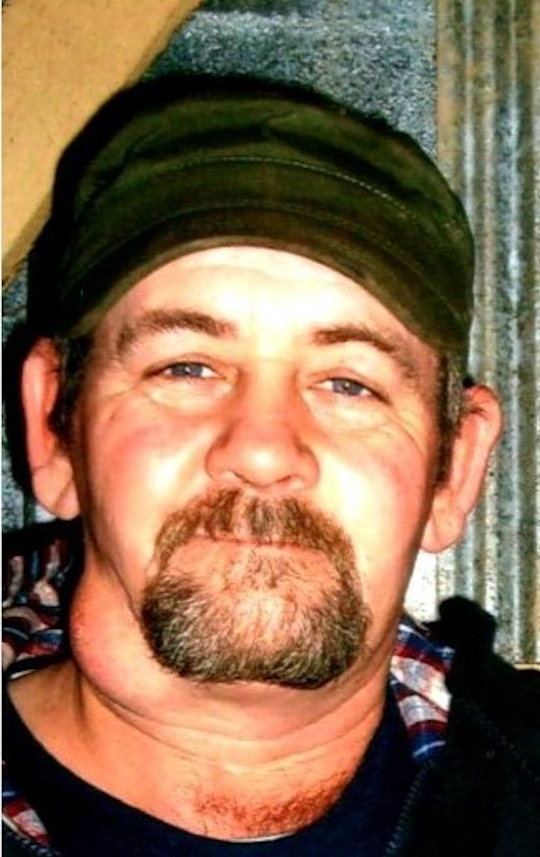 He married his wife, Penny Wilson Baker on January 22, 1962 in Somerset, Kentucky. He was of the Baptist Faith and enjoyed fishing, but most of all spending time with his grandchildren.

Donnie was preceded in death by his parents; daughter, Ashley Baker; and two grandchildren,

In lieu of flowers, donations can be made to the Donald Ray Baker Memorial Fund C/O Southern Oaks Funeral Home.

Burial will be in the Johnson Cemetery in Jabez, Kentucky.

Southern Oaks Funeral is entrusted with the arrangements for Donald “Donnie” Ray Baker.