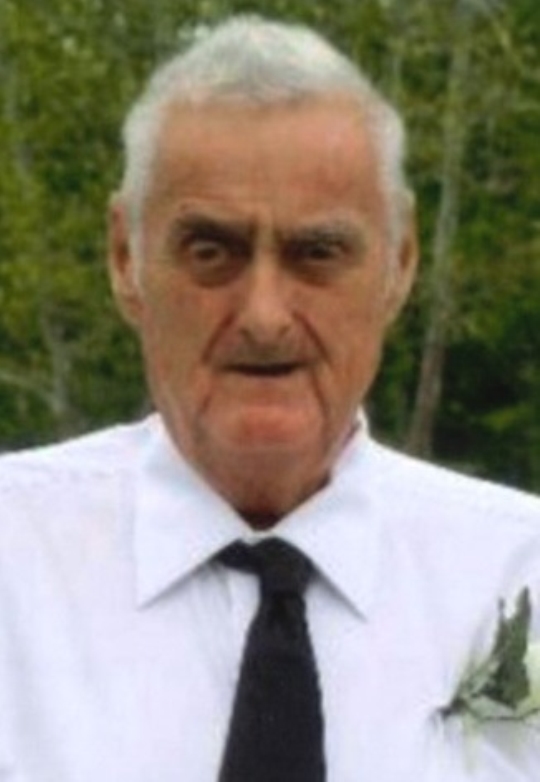 He was born on February 9, 1949 in Pulaski County, son of the late Lester Lee and Bertha L. Meece Haynes.

He was a former employee of Tecumseh where he had worked as a welder. He loved to trim rose bushes, work on lawn mowers and go fishing. But most of all he loved and cherished his grandchildren. Donald was a member of Zion Baptist Church and will be missed by all who knew and loved him.

He was preceded in death by his parents, one brother; Lester Haynes, Jr and two sisters; Shirley Wilson and Ruth Colyer.

He is survived by his wife Brenda Haynes, one son; Donald (Angela) Haynes of Ferguson, two daughters; Melissa (Andrew) Davis of Somerset and Krisenda (Stephen) Weil of Utica, KY, one brother; Clarence Haynes, eight grandchildren and eight great-grandchildren. He is also survived by a special cousin, Janet Evans, whom the family would like to send a special thank you to.

Visitation will begin at 10:00 a.m. on Wednesday, December 18, 2019 in the Chapel of Southern Oaks Funeral Home with funeral service to be held at 12:00 noon on Wednesday at the funeral home with Bro. Jerry Burnett and Bro. Josh Pennington officiating. Burial will be in Southern Oaks Cemetery.

Southern Oaks Funeral Home is entrusted with the arrangements for Donald R. Haynes.