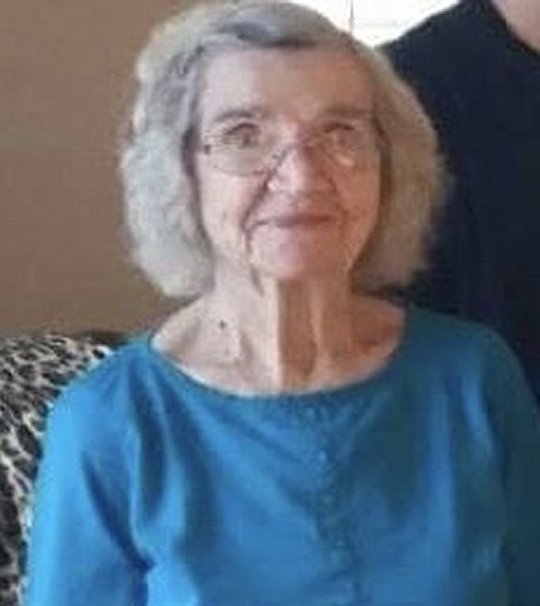 She was of the Baptist faith and loved to take long walks and go fishing and dancing with her late husband George. She liked playing card games, playing bingo and reading her Bible.

Visitation for Mrs. Mounce will be Tuesday November 28, 2017 from 11 to 2 P.M. in the Chapel of Southern Oaks Funeral Home. Funeral services will follow at 2 P.M. with Bro. Lonnie Sewell officiating. Interment will follow at Whetstone Cemetery.

She leaves a great void in the lives of her family and friends and she will be missed greatly by all.