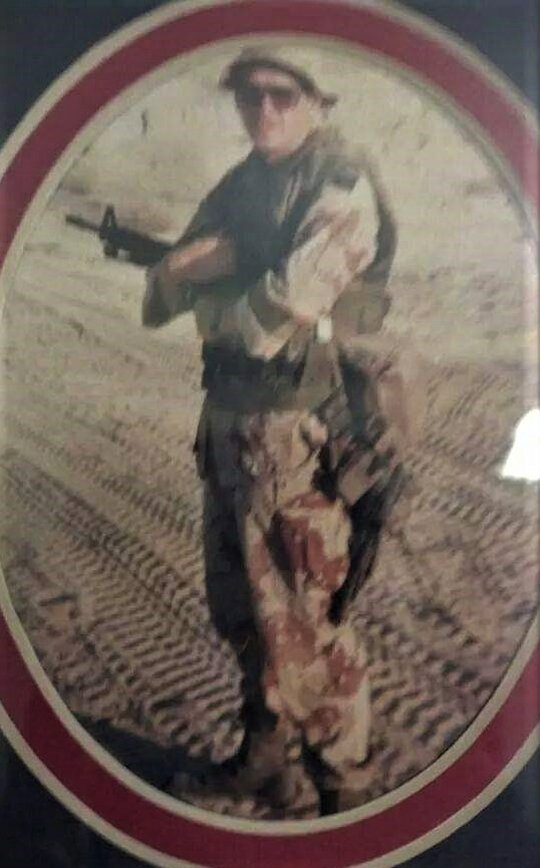 Doug King age 51 of Somerset, Kentucky passed from this life Thursday, September 26, 2019 at the UK Health Center in Lexington.

Doug was born March 6, 1968 to the late Phillip King and Judy Hoskins King in Batavia, Ohio.

He was an Army and National Guard Veteran. He enjoyed golf, drinking beer, to cook, and playing with his grandkids.

Doug was preceded in death by his parents; son, Stewart Allen King.

A memorial service will be held Monday, September 30, 2019 from 1 to 3 P.M. in the Chapel of the Southern Oaks Funeral Home.

Military Honors will be conducted by the American Legion Honor Guard Post# 38.

Southern Oaks Funeral Home is entrusted with the arrangements for Doug King.