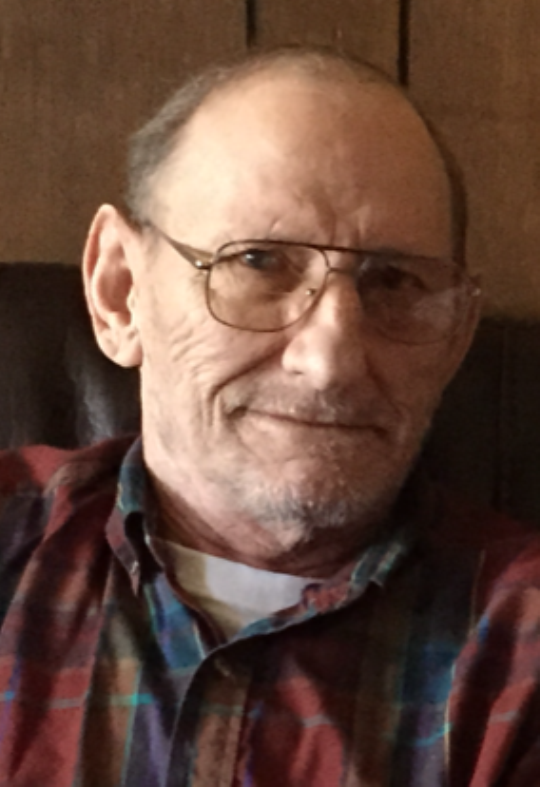 Douglas M. Holt, age 77 of Somerset, Kentucky, passed from this life on Monday, February 17, 2020 at Hospice of Lake Cumberland.

He was born on March 17, 1942 in Punkin Center, Kentucky, son of the late William Walter and Anna Roberts Holt.

He attended Harmony Fellowship Baptist Church, was a truck driver for Garner Transportation, and had worked at Lake Cumberland Regional Hospital until his retirement. He was a Kentucky Colonel and enjoyed watching Cincinnati Reds Baseball. He will be missed by all who knew and loved him.

Southern Oaks Funeral Home is entrusted with the arrangements for Douglas M. Holt.