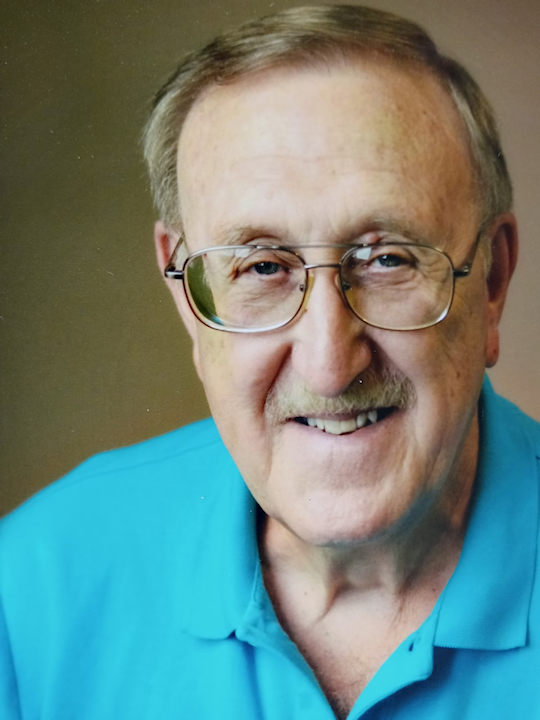 A private Graveside service will be held at a later date.

He was born in Somerset, KY on July 1, 1937 to the late Arthur and Ruby Vaught Hall. He is survived by his wife Jennifer Bungardner Hall, whom he married on June 4, 1994; two sons, Brad and his wife Missy and Joey and his wife Donna and one daughter, Julie and her husband Lee Taylor. He is also survived by three grandsons, Aaron and his wife Kennedy Hall, Riley and his wife Haley Hall, Benjamin Taylor, one granddaughter Chelsea Taylor, and one great-grandson Cedar Mac Hall. His step-children, are Barry and his wife Jody Phelps, Carla and her husband Craig Wells. Step grandchildren are Breanna, Laura, Riley, Camryn, and Conner. Preceding him in death were his sisters Wilma, Mary, Margie and Betty.