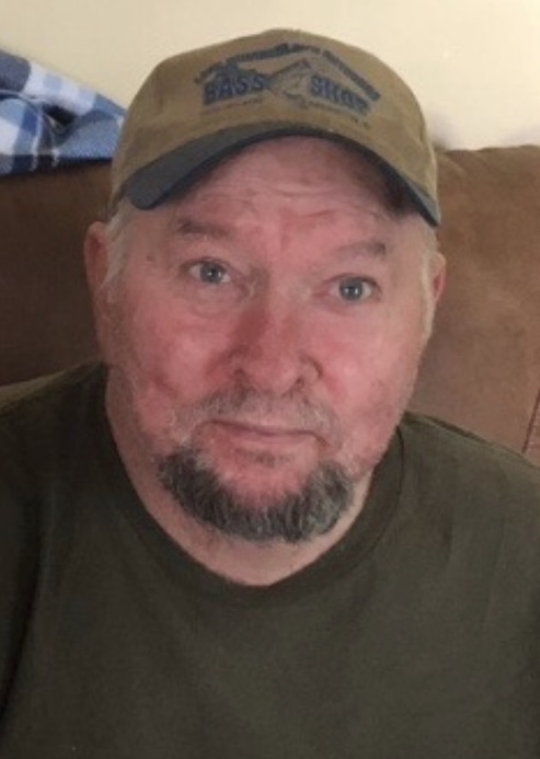 Edwin D. Davis, age 72, of Somerset, Kentucky, passed from this life on Saturday, March 21, 2020 at Hospice of Lake Cumberland.

He was born on May 13, 1947 in New Castle, Indiana, son of the late Max Robert and Erline Taylor Davis.

Edwin served his country as a Tech Sgt. in the United States Air Force. He was a retired construction worker and of the Baptist faith. He loved to fish and watch UK Basketball. He will be missed by all who knew and loved him.

He was preceded in death by his parents, his wife; Charlotte Davis, brother; Harold Randy Davis, and a grandchild; Kelsey Chriswell.

Southern Oaks Funeral Home is entrusted with the arrangements for Edwin D. Davis.